When two natural elements come together in an obvious way, we often don’t realise how the other two elements complement and contribute to balance that scenery. Anywhere we turn, there’s water, earth, fire, and air working as one. That’s what I recognised in this picture, when I looked at it months after taking it. The sea and the rocks were obvious, but without the wind and the heat of the atmosphere, the sea wouldn’t have been so ferocious, and the rocks wouldn’t have even existed. Now that’s teamwork. 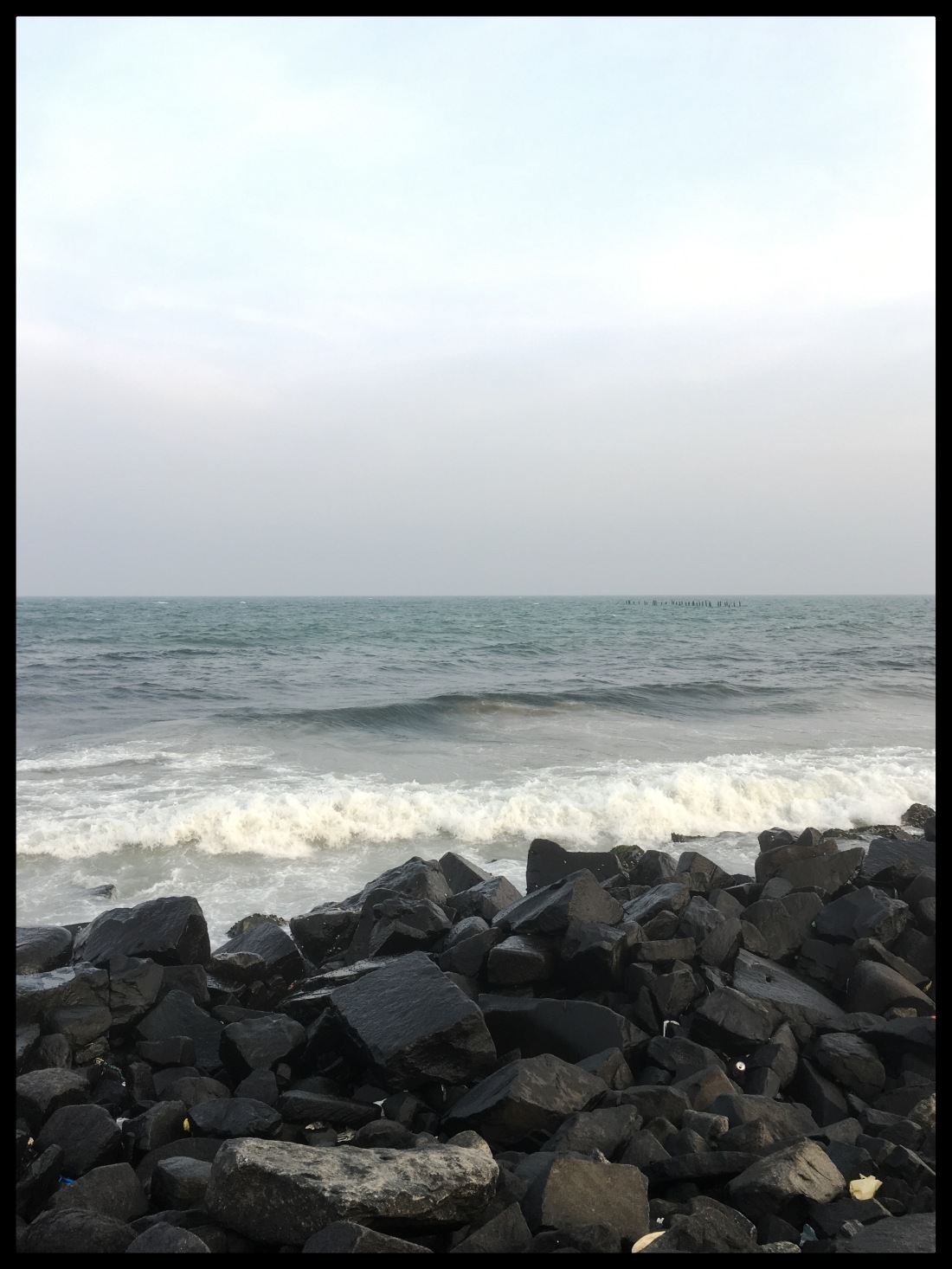 4 thoughts on “Teaming up”