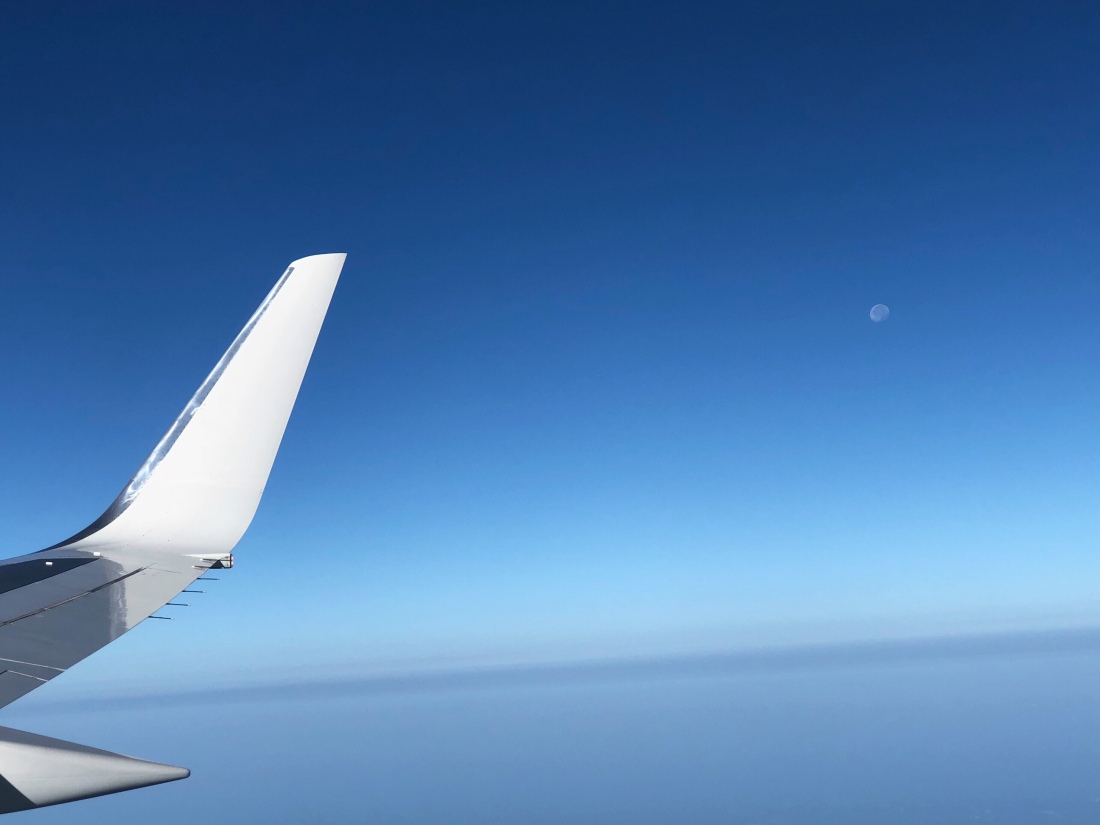 cruising in the sky

I don’t understand the American political scenario. Sure, I know Donald, and I know Hilary. As I typed their names, however, I realised that though Autocorrect knows Clinton it doesn’t recognize Trump.

Solace, at least I’m not the only one.

And to imagine they are representatives of the United States of America! From being a once-great country — looking at you Abraham — it’s funny how cheap US standards have become. Nevertheless, that’s how this pair is. You’d see sibling rivalry oozing between the two as they face each other, clinging on to their podiums.

I’ve tried and failed numerous times to fake interest in the matter, but I’ve failed every time. I just don’t care. Besides, the two of them only remind me of spoilt brats snarling at each other.

Donald Trump
He’s the younger sibling. Shouting is his way of handling an argument in which he doesn’t have a strong opinion (or a clue) about. He’s immature to engage in a conversation and has a lot of growing up to do.

If he takes his shouting it a little further, it becomes high-pitched wailing. He looks as if he’s ever-ready to start whining and moping. And when he’s not doing any of those things, he interrupts everyone else. He tries to override the other person by talking louder, harsher, and by repeating his weak statements.

And his idea of a healthy debate is to force people to hear him out.

Sounds to me like a schoolboy dying to get the world’s attention. And oh, he has incredible stamina. Hilary doesn’t have it, by the way.

Hilary Clinton
Going with the sibling theory, Hilary’s the older one. Compared to a six-year-old Trump, she’s a thirteen-year-old who’s just realised the power she exudes at home. Her parents trust her because she’s older than her brother, and therefore has more experience in society.

She just has to look them in the eye and remind them of previous occasions where Donald had been mean to her. And the best part — her arguments get stronger when she throws in real life examples of Donald’s bad mouth. It’s not that difficult.

All the girlfriends of the sister would help pick on her annoying, conniving, and thieving little brother. Remember, every woman Trump has insulted will vote this November.

And unlike little bro Trump, she doesn’t throw tantrums. She realises that by staying mute in the face of his outbursts, she’d come out looking good.

She never has to pull herself together to retort because when there’s a child such as Trump in the scene, no one expects the big sister to argue like a child, too.

Hilary is the mature one. She’s the bigger person. Trump makes a fool of himself even without her help. And she’s counting on him to ruin his candidacy.

Of all the people you could’ve chosen, America, you went for a pair of squabbling kids. Well done, and all the best with life after November.

I sat chatting with my friend, A when another girl informed us that J had worn multi-coloured sneakers to school that day.

A brushed it off with a shrug and an uninterested statement. J was the class weirdo. She had moved in from another state and had a different way of doing things than we did. And it bothered most of us in class. All except A.

A would never comment on how J wore her pinafore, her hair, or how she’d crack her knuckles hard enough to crack them.

Even when the rest of the class huddled in a corner making crude jokes at J or sneering at her walk, one scathing look from A shut them up at once. She was the only person who didn’t join in. But she never told anyone to stop tormenting J either. I was her best friend, and I’d laugh at J too. She had even seen me a few times at it.

Still, she never advised me to stop or threatened to break my nose if I didn’t. Even when we hung out together — just A and I — she’d never mention J.

Though A made no violent gestures, she was always on J’s side, a silent supporter, watching her back.

As primary school went by, I got accustomed to A’s nonconforming behaviour. All the teasing made her uneasy and hated to disappoint A. I grew less thrilled about the “J’s a fool” club.

We moved through middle school, and then on to high school, but the name-calling didn’t change. I had, though. I couldn’t tolerate it. We weren’t friends or even lab partners, but J no longer was a weirdo to me. She was just J, my classmate.

And one day, just before the summer holidays began, A and I sat in class making plans for our vacation.

Before I knew it, I had stood up with my hands clenched. I was ready to defend J even if it came to a fistfight.

She deserved respect, and I had grown up at last.

while his baby mewled.

They had known a change was inevitable. They had heard about it from all, and knew it all, all too well.

Their sleeping patterns altered, they lost interest in food parties, their expenses doubled, and responsibilities quadrupled.

They thought twice before flicking out fresh bills from their pocket, considered the additions, consulted the elders, and they even set up a fool-proof fire alarm.

She craved less of gingersnaps, and baked chocolate chip cookies instead; he gave up the jet ski idea for a more practical convertible.

Their life centred around one, and social was a thing of the past. Wine bottles held cough syrup and beer cans gave way to canned milk.

Personal care got a new definition; manicure wasn’t about herself anymore. A couple of nails has lost their gloss, and a few greys started showing without her consent.

His tools went into the attic, film roles over the shelf. The tripod they saved up to own lay unknown, and the sofa doubled as a bed because there never were enough laundered bedsheets.

They had known a child would change everything. They hadn’t known how radical it’d be.